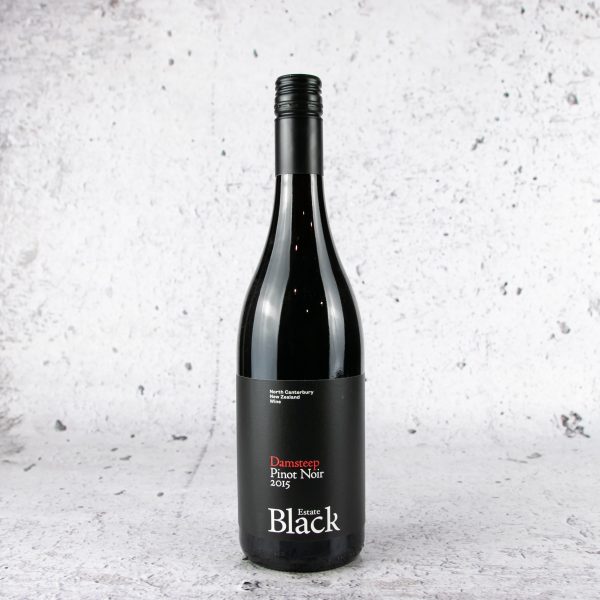 The Damsteep Vineyard is located in the north east of Waipara Valley at the foot of the Omihi Saddle in North Canterbury. This Pinot Noir is grown on a 5.5 hectare vineyard with 9 different parcels of various north east, north, and north west facing slopes, with an altitude between 140 to 180 meters above sea level. The vines here were planted in 1999 and grow on clay overlying fractured limestone and sandstone soils. Organic and biodynamic farming practices have been used since 2012. The Damsteep Vineyard will be fully certified organic with BioGro in March 2017.

A mild and quite dry winter lead into a long cool spring. Vineyards were slow to spring to life as soil temperatures remained low and sunshine was scarce. Around the middle of December the summer switch was flicked and days became warm and dry. Vine leaves moved from pale to dark green as they soaked up the summer rays ripening the small clusters as they moved from inflorescences to grapes. Although flowering was a little later than usual, progress was made, and by harvest disease free grapes contained juice with early season freshness and late season richness. – Black Estate