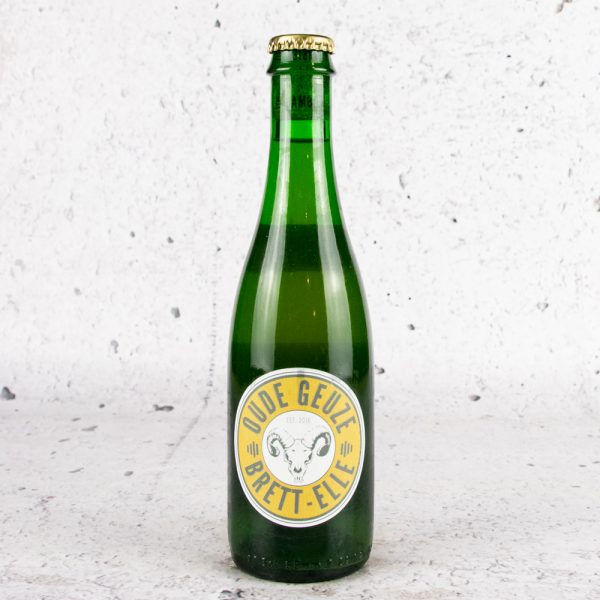 Lambiek Fabriek is a relative newcomer to the world of lambic production having been officially established in 2016, although the first experimental blends made under the label were first done 8 years prior in 2008 with wort, young lambic and old lambic purchased from Lindemans, 3 Fonteinen, Hanssens & Oud Beersel. Brett-Elle was the first commercial release from them and was released in April 2017. Since then Lambiek Fabriek have fast established themselves as producers of delicate and delicious lambic of the highest quality.