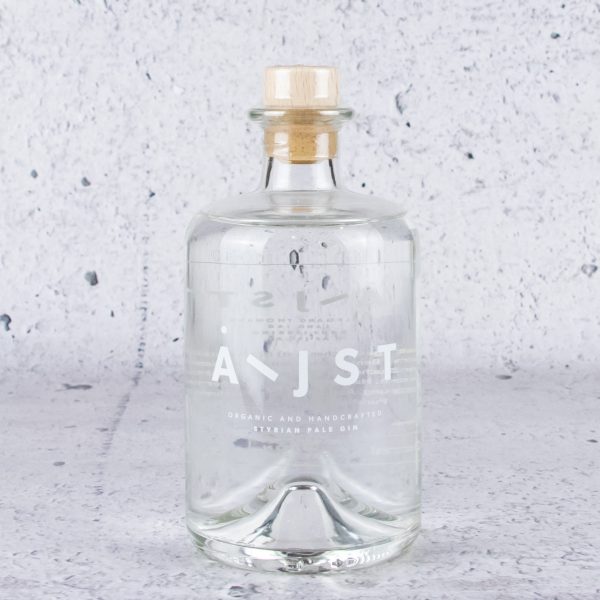 It’s crafted in southern Styria to be precise. We named it after a local dialect word for branches. The “we” in this case, is the Thomann family – Wolfgang, Markus, Paul, Lisa and her boyfriend Andreas.

Styria isn’t known for its gin. But we aim to change that.

Aeijst is made from 100% organic ingredients. We savoured nine different botanicals individually and combined them into one harmonic recipe. Handcrafted out of honest convictions. Balanced in its taste.

Puristic, but not simple.

You know what’s even better than talking about Gin? Drinking Gin.