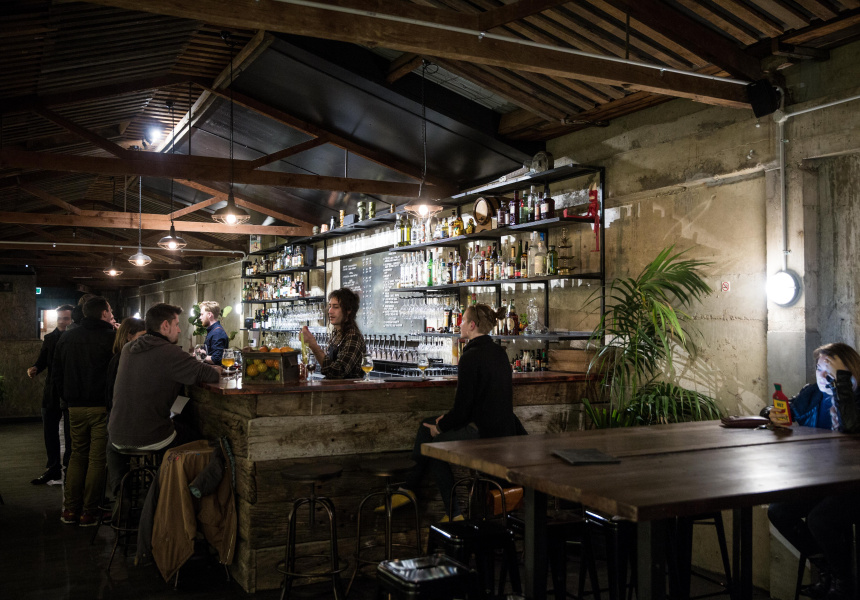 An old $2 shop has become the newest addition to Footscray’s drinking landscape. Mr West is a two-storey bar co-owner Josh Hodges describes as a “multi-faceted” neighborhood drinking hole. The venue’s main attraction is a set of 24 taps pouring not just beer but cider, wine and cocktails.

“We didn’t want to be so focused in one area,” Hodges says. “We just love it all, from weird and wonderful lambic beers, to natural wines, to fine traditional wines.”

Alongside local spirits such as Four Pillars gin there are local and international wines, and beers by smaller Australian producers such as Perth’s Feral Brewing and Melbourne’s La Sirene. The latter’s hazelnut ale, Praline, is even used in Mr West’s Espresso Martini, which is currently on tap.