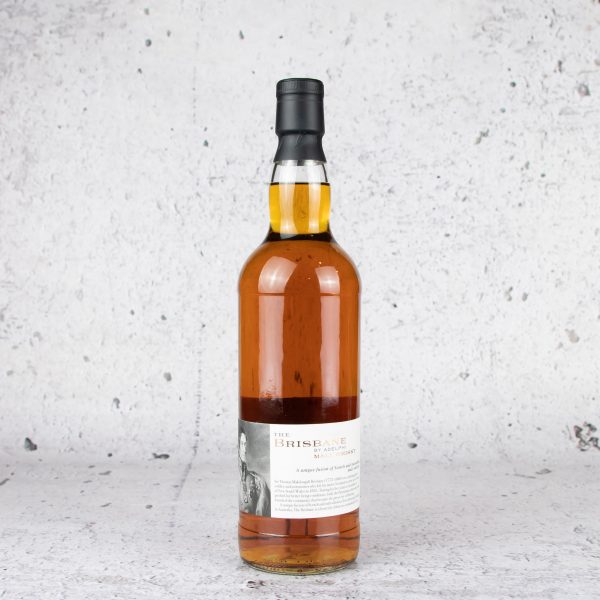 A Unique fusion of Scotch and Australian Malt Whiskies.

Sir Thomas Makdougall Brisbane was a distinguished soldier and astronomer who left his native Scotland to serve as Governor of New South Wales in 1821. During his five years in Australia, he pushed for better living conditions, built the Parramatta Observatory, and founded the community that became the great city of Brisbane.

A unique fusion of Scotch Whisky from Glen Garioch and Glen Grant distilleries and malt whiskies from Starward Distillery Australia. The Brisbane is a heavenly tribute to a remarkable Scot. (Producer’s notes)