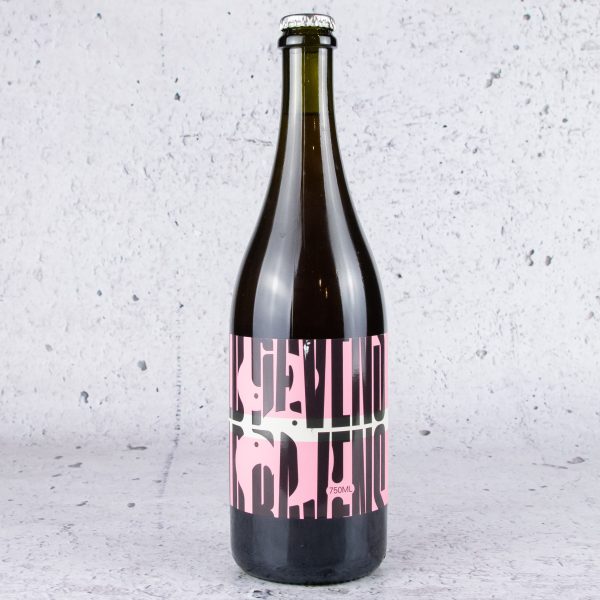 Following the success of the 2016 collaboration “Sourdough Ale” fermented with Tivoli Road Bakery’s house cultures, we put our heads together with the team to create a follow up focussing on their rye culture. A base beer featuring a high proportion rye (including rye bread baked, cubed and toasted) was fermented with rye sourdough leaven in whisky barrels to maximise the unique fruity grape-like esters produced by the native yeast. After nine months of maturation, the beer had developed a decidedly almond-croissant like flavour, so inspiration was drawn from the bakery’s range of pastries to create our Pastry Sour Series. – 3 Ravens