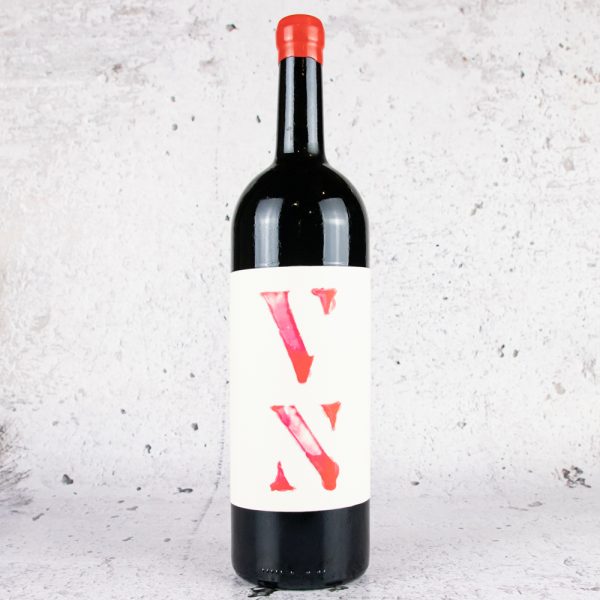 The cult status natural wines of Partida Creus are produced by Massimo Marchiori and Antonella Gerona who are an Italian couple originally from Piedmont. Both of them are architects who initially moved to Barcelona for that reason but in the early 2000s they moved out to the country in search of a slower lifestyle. They settled in the Bonastre region characterised by its clay and limestone soils and started organically farming all kinds of local foodstuffs but had trouble finding wines made in the same way. So, they started making their own by recovering old abandoned vines of forgotten local grape varietals. They farm all their vines organically and produce grapes of extreme quality and concentration. All wines are produced without any additions including sulphur.

The VN range is at the core of what Partida Creus is all about and these wines make up the majority of their total production. The process is the same each year. They are wines that reflect the vintage and the terroir. Seven local varieties form the blend for both the red & white version with each grape approximately equal in proportion. The origins of the Vinel.lo name dates back to Massimo’s grandmother who had vines in Piedmont. Most of the fruit was sold but they also made a little wine for themselves and the locals. Nothing was wasted, including the pomace which they added a little sugar and water to and refermented it, producing a low alcohol wine known as Vinello which was served in the local bars but unfortunately became an illegal practice and was outlawed many years ago.

The production of the VN wines is a rolling ferment with juice from each wine added as they are picked which happens over a number of weeks which means the ferment continues for quite some time. After fermentation the wine remains on lees in tank for 6-8 months.

The 2019 VN Red is a light to medium bodied red that is super bright, vibrant and alive. The nose is an explosion of red fruits with a subtle hint of zesty orange and some delightful Mediterranean herbs, minerality and fine tannin. Lip smacking freshness and fluidity and perfect with a slight chill.