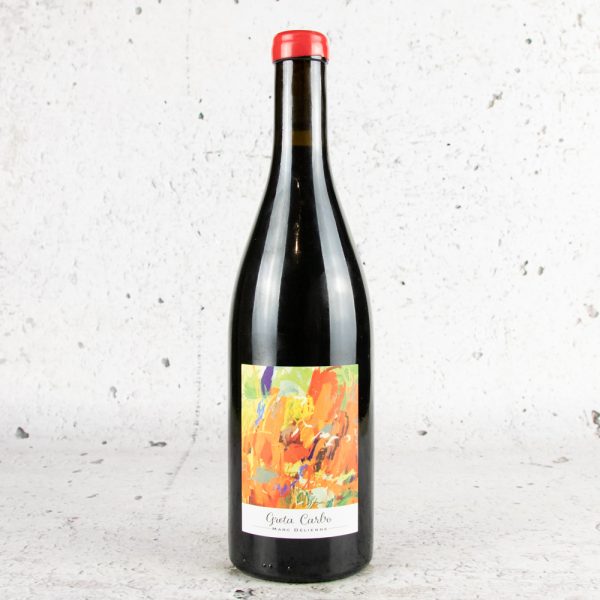 Marc Delienne bought a property in Fleurie in January 2015 to create his new activity. A cuvage quickly built, the conversion to organic is immediately initiated in order to acquire organic certification as soon as possible.

On predominantly sandy or sandy loam soils from primary rocks (granites) or old alluvium, sometimes with very stony cover and shallow to medium depth, the vines, aged 40 to over 80 years, are planted at the density of 11,000 plants / ha. The traditional goblet pruning is respected here although the vines are managed in such a way as to increase the height of the vegetation appreciably. Regular, shallow soil tillage, special care given to the vegetation in season as well as the practice of biodynamics are essential characteristics of cultivation at the estate.

The vinifications are carried out gently and as naturally as possible. It is in the entire harvest, after rigorous sorting, that the concrete vats are filled, without yeasting or chaptalisation. Daily pumping over is not supported for extractions without excess. The vatting is short, the wines powdered, for the most part, as soon as the pressing has been carried out. – Domaine Marc Delienne