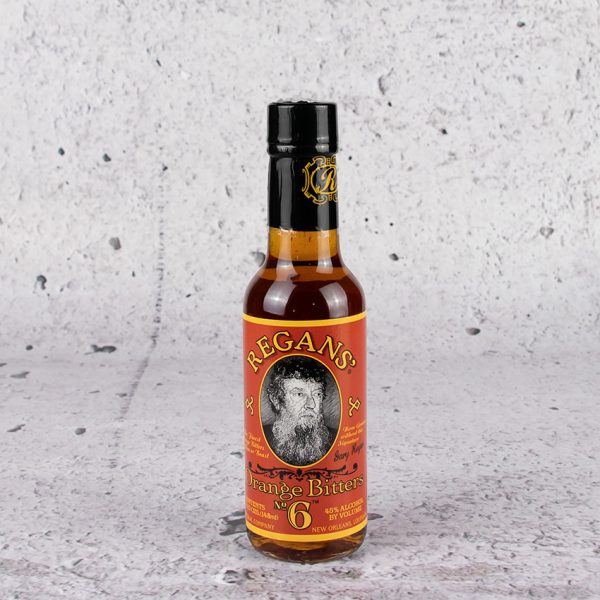 In pre-Prohibition days, a cocktail, by definition, was not a cocktail if it didn’t contain bitters. Which is why mixologists who look back longingly to that golden age for inspiration are in a frenzy over Regan’s Orange Bitters No. 6, cocktails historian Gary Regan’s genius elixir. Like adding vinegar to temper the sweetness and round out the flavour of certain dishes, adding bitters to cocktails provides balance and complexity. It took six attempts and a trip to a witches’-supply store in Greenwich Village before he got the recipe down. The tasty brew of orange zest, cardamom, cinchona, caraway, coriander, gentian, quassia, and a few other occult staples is fast becoming a hot commodity on the mixologist circuit. (Producer’s notes)