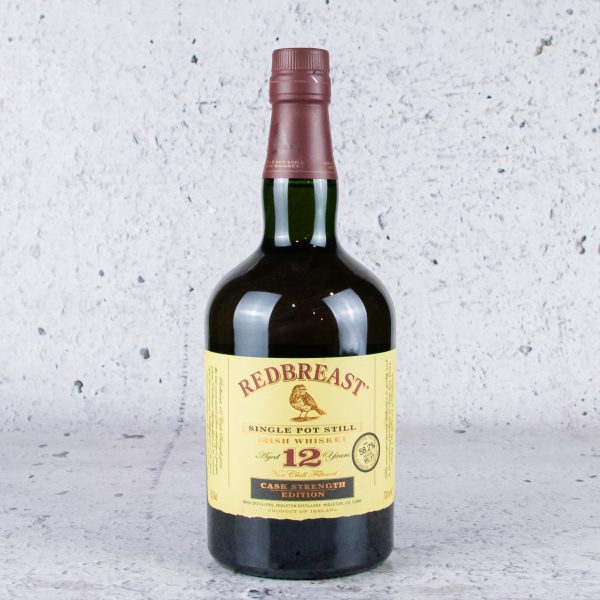 Redbreast is one of the most awarded whiskeys in the world. Long after the demise of the whiskey bonder era in Ireland, Redbreast has lived on as the archetypal whiskey of that time. Enduring because of a trusted name and a devoted attention to detail. Full of aroma and flavour, Redbreast 12 Year Old benefits from a strong contribution from distillates which have matured in Oloroso sherry casks, giving it its trademark Christmas cake character.(Producer’s notes)