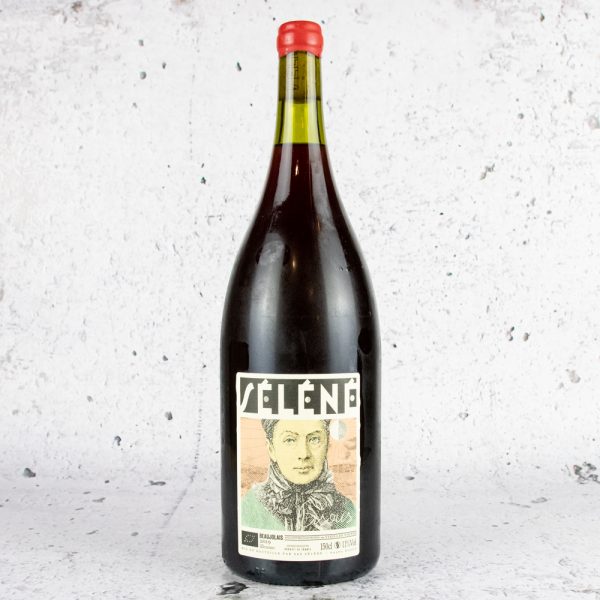 Based in the small town Blacé, in Beaujolais, Sylvere Trichard took over his families four hectares of vines from his uncle in 2012. There are now 6.5 hectares under vine, all farmed organically. Previously he had worked in Savoie, honing his understanding of gentle winemaking and fastidious farming with Domaine Belluard. Then, to better understand his home, he worked with cult producer Domaine Lapalu of Brouilly.

He is deeply attached to the idea of family and of the land. An idea that has vacillated amongst the youth of wine growing country, between wanting to stick to tradition or break away and do their own thing.

As is tradition in Beaujolais, a lot of the wine goes into concrete. More experimentally, there is some foudre that he ferments in too. There is no filtration, no fining, no sulphur, unless there is a lot of disease that year, in any of the wines. The wines are immediately satisfying, glittery and dense with fruit.

His wines goes through semi-carbonic maceration and are aged in a combination of concrete vats, 5-6 years old barrels and foudre and are bottled with or without SO2. For the moment, we are bringing one declassified cuvee we love called “Gisous,” a tribute to this grand-mother who lives next to him. The grapes comes from 2 parcels: La Chretienne and an old vines + 50 years old. ​

The cuvee, “Gisous”, comes from a parcel of 80 years old vines, facing North/East. The soil is composed of clay, silt and sand and the subsoil is all granitic. – Supplier notes