View cart “2018 Sam Vinciullo Sauvignon Blanc” has been added to your cart. 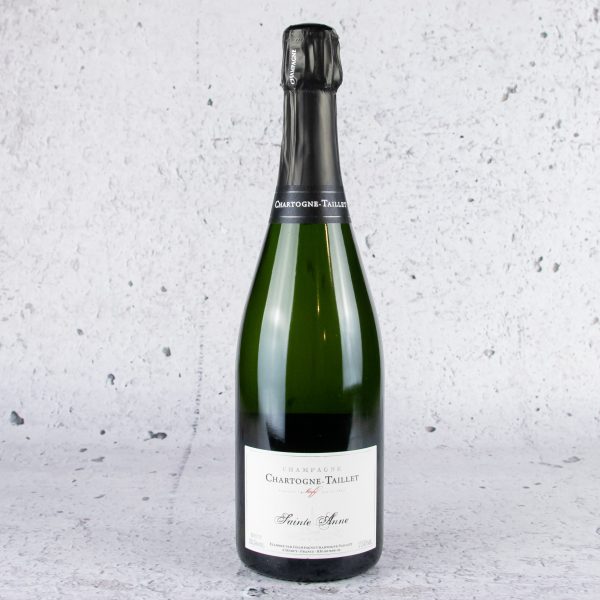 Cuvee Saine Anne. Harvest mostly 2016. Bottling 26 July, 2017. Degorgement May 2019. Grape varieties Chardonnay – Pinot Noir and Meunier. Vinification – No added yeasts. Barrels and Stainless steel ageing. Chartogne-Taillet has become increasingly more vinous and complex in expression, reflecting the focus on more sensitive viticulture. They are strongly driven by the terroir of the Massif de St-Thierry, shaped by the sand and clay soils of the region, and they are the finest champagnes being made today in this historically important area north of Reims. Today, Chartogne-Taillet remains the only RM producer in the village and under Alexandre Chartogne’s guidance, the wines of Chartogne-Taillet are some of the most sought-after Champagnes being produced. Alexandre worked with Anslem Selosse, who he describes as “my wine father”, returning home in 2006. The first wine that he produced was the 2006 vintage of Les Barres, a very special parcel of ungrafted Meunier, planted in 1952. The soil in this parcel is sand for almost 3 meters before the roots reach the chalk bedrock, allowing the vines “to live in two environments”. RM stands for Récoltant Manipulant which is what we call in English a ‘Grower Producer’. This is a fairly rare thing in champagne as most mainstream producers source their grapes from a plethora of farmers as opposed to growing them and working the land themselves.